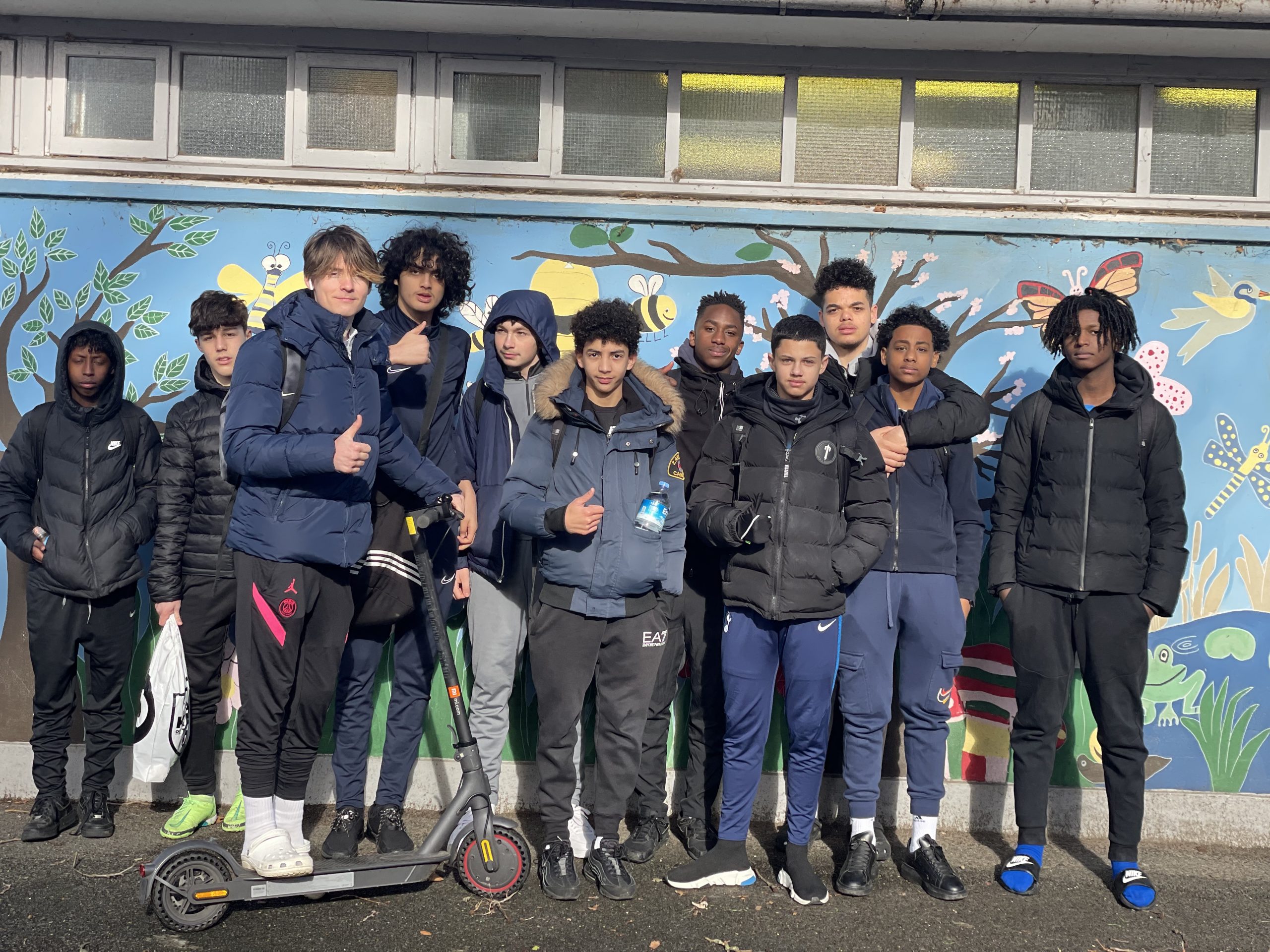 Our older youths came together on Thursday 17th February during half term and took part in the London Youth 5 a side Football Festival organised by London Youth, sponsored by Jack Petchy Foundation and held at Corams Field.

Over 42 teams, 300 young people took part coming together from across different communities across London through football teams and youth organisations to take part.
We entered our two teams, NW5 YT and Pathways YT with young people from 13-16 years into the under 16’s group.
Our NW5 Youth, Jayden Irish, Kian Morgan, Ridon Trnava, Bairoh Bunda and Team captain Nathan Jobbins-Mandla Team wore the dark Navy tops.  Throughout the tournament they won every game, with no goals conceded against them!
Our Pathways Youth Team, Marc Bowyer, Charlotte Coleman, Amine Moon,  Adrian Zakuti  , Zak Aden , Waseem Guemar  and Alfie Dunkin who wore the lighter blue tops got all the way through to the semi-finals meeting our NW5 Youth Team. This team is made up of young people from across Camden which was formed through our partnership programmes with Maiden Lane and Queens Crescent.
NW5 Youth Team WON the Tournament, with a victory 3-0 win in the Finals against XLP B. Pathways YT came 3rd place after beating XLP A for 3rd Place.
1
1
To top it all off, our Captain Nathan Jobbins-Mandla for NW5 YT won player of the tournament!
All young people played nothing but amazing football showing what amazing young people they all are! We are all so proud of you all and look forward to many more tournaments ahead! 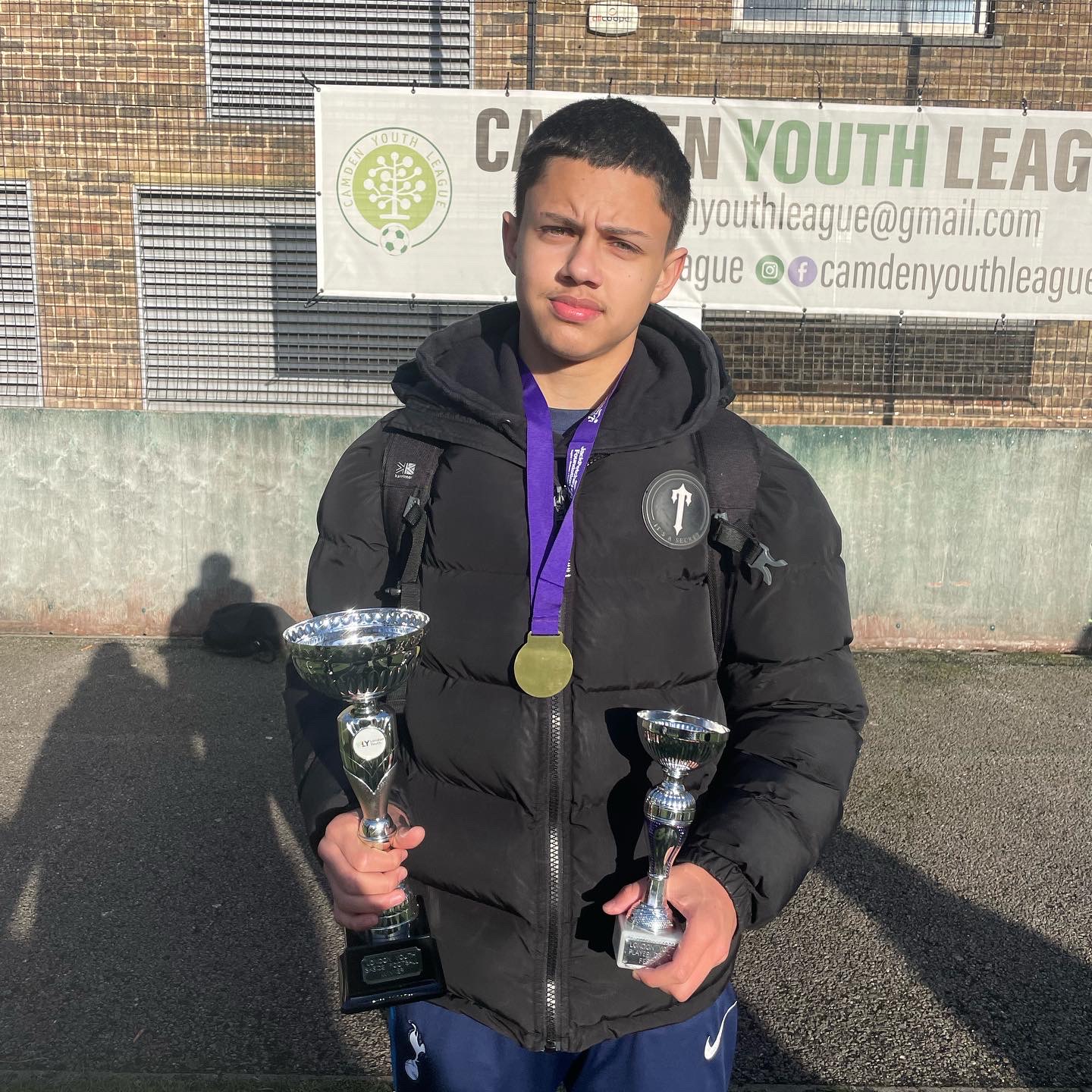